﻿What Is Linux Hosting? 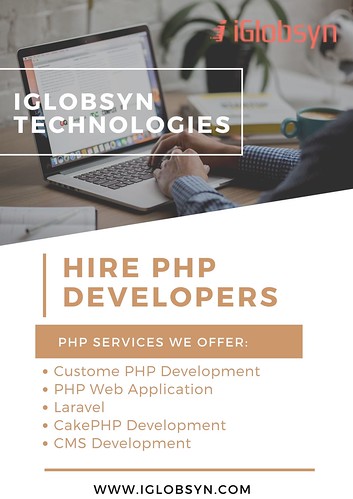 Linux hosting is an alternative to using Microsoft Windows-based technology for operating a website. Linux is an open-source operating system, which means the code that makes it run is publicly available. This means computer experts all over the world can share ways of improving how the system works. Although it is more complicated to understand than Windows, most computer experts say Linux is much more reliable and less likely to ‘crash’. This makes it particularly useful for running websites.

* PHP is a programming language which produces dynamic web pages. These are pages which can change in appearance and content in response to something the person viewing it does (such as filling in a form). PHP is a server-side language, meaning the program runs on the server (the computer that physically stores the website) rather than the computer being used to view the page.

* MySQL is a database system used for websites. It can be used for features such as a real estate company letting site visitors search for properties of a certain size and cost. It is used by popular sites such as Craigslist and LiveJournal.

* Python is a programming language which is well-regarded among many programmers. It is relatively sophisticated, but is easier to understand than many programming languages. Python often uses common English words where other languages simply use symbols. Python also gives programmers the ability to make a draft alteration to a program and check the effects immediately without having to make the change permanent.

* XML (Extensible Markup Language) is a more flexible method of organizing the information that makes up a website. With the old HTML system, each piece of information is labeled only for appearance (for example ‘bold’ or ‘italic’). With XML, any type of label can be used. For example, in a page containing a recipe, a piece of text could be labeled as ‘ingredient’ or ‘safety warning’. XML means that a website owner has much more control over the information on their site.