﻿Web Site Development With Ruby On Rails And Other Programs 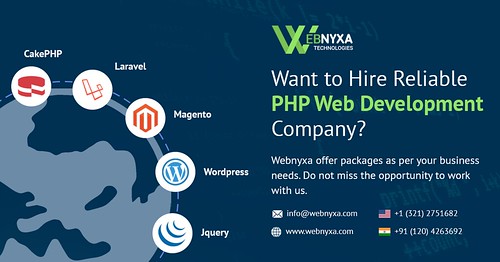 Web site development is a very big business these days. Almost every company in the world is trying to make their make on the web. However creating a nice looking, functional web site is not very easy to achieve unless you have the right tools to help you.

The need for web development tools has led many different companies to produce very sophisticated programs to help programmers and even non-programmers create and deploy great looking and very functional web sites. Some of the tools available for people to use for web development are Macromedia’s Dreamweaver, Microsoft’s Front Page, Microsoft’s Visual Studio, and Ruby on Rails.

The first two programs are used mostly to design and create visually attractive web sites, but they do not offer great database support. However the last two programs are fully developed web frameworks that allow programmers to create a fully functional web site using one program. Ruby on Rails is the only one of these programs that offers a full version that does not cost a thing. The best thing about Ruby on Rails is that it is open source, so it is constantly being worked on and improved by programmers to make it much better and much easier to use.

Also creating web sites with Visual Studio only allows you to use some of its functions if you deploy on a Windows server, while Ruby on Rails is more tailored to run on a Linux or Unix environment. Ruby on Rails is the only open source web development framework that can offer some of the same functionality that can be found in many of the more expensive software that is available.

Ruby on Rails also allows more agile development than PHP or some other technologies that are available right now. I believe that everyone should look into Ruby on Rails if they do not have a large development budget or they need to rapidly develop a robust web application.

How To Boost Your Internet Connection Speed
The PPC and AdSense Book.
Decoding Web Hosting Reviews, Part II: From Java to Windows