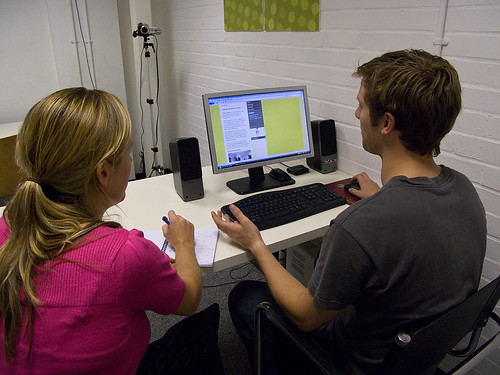 As the search engine world becomes more competitive and the fight for website traffic deepens, web site owners now resort to other means and methods of attracting visitors to their websites.

The concept of viral marketing offers website owners and managers a real opportunity to bring in new and unimagined volumes and types of visitors with what can be a comparatively modest amount of investment.

The concept is relatively simple. A photograph or video is produced which will appeal to a particular target group and the media is then distributed on a number of key websites. These include YouTube and Yahoo Video for videos and Flickr for photographs. Social network sites such as MySpace and Bebo might also be considered as a means of initially seeding the media to show others.

This process is called viral seeding and represents the initial effort required to start the ball rolling. In theory once the videos are out in the public arena and rather like a biological virus, they spread amongst communities by word of mouth, e-mail, and publication on other people’s website via easily downloadable players which embed readily onto most websites.

One example of the successful viral marketing campaign is the Does it Blend? campaign whereby a blender manufacturer came up with the original idea of testing their blenders with a variety of different and rather eccentric objects to blend. The site of mobile phones and garden rakes being blended in their blenders is fascinating to most viewers and the somewhat stylish videos have developed a genuine cult following. This hitherto unknown blender within a matter of a few weeks became a household name and hence traffic to the website rose dramatically.

The viral marketing system depends very much on careful targeting of the client group and distribution of the right viral message or media. For example, there is no purpose in distributing a viral promoting women’s beauty products that would not appeal to women. Once particularly successful viral was a campaign for Dove Soap which was promoted by the use of videos showing how cosmetics can completely change the look of a woman making her a false vision and illustrating how important the simple natural beauty of a woman can be. This campaign aimed at illustrating the importance of the real woman inside was highly successful and has been viewed many times improving Dove Soap’s image with women as being on their side and celebrating natural beauty.

A more recent campaign has been launched by ManOfTheMatchdotnet, a website offering sports fans the opportunity to vote for their man of the match, either on the website or via SMS text message. The challenge was to get the site known in the market place and a series of spoof interviews with look-alike sports celebrities has been launched to promote the brand among sports fans. The first group of videos involved a spoof David Beckham and has proved a great initial success.

It is therefore appropriate for the new website owner to seriously consider Viral Marketing as a genuine and valid alternative to promoting their website – a new way to spread the word.

Network Monitoring for Serious eCommerce
DuPont, Teflon and the potential impact of a class action lawsuit.
Marketing Your Online Business