﻿SVG and Flash as the Same Species 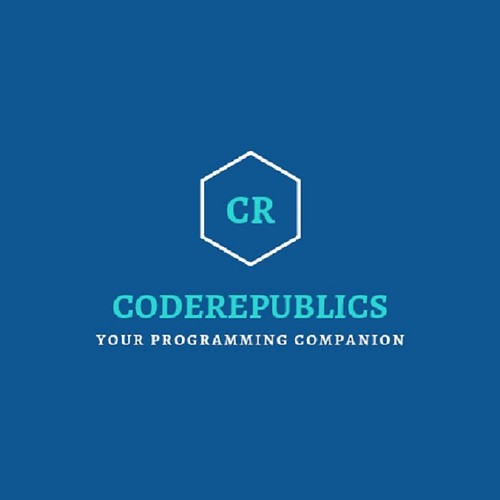 We can name several technologies for displaying 2D interactive vector graphics on the web however, two names rises among other contenders. These are the Macromedia’s Shock Wave Flash (SWF) and the World Wide Web Consortium’s (W3C) Scalable Vector Graphics (SVG). Unlike Flash SVG is not for sale.
Adobe’s SVG browser plug-in has achieved barely around 10% penetration, compared to Macromedia’s 90% for the Flash plug-in. Flash has already established an outstanding standard nevertheless, this did not make SVG an inferior technology.
In the past Flash was considered a de-facto standard under control of one single vendor. For this reason, W3C proposed a recommendation to achieve standardized 2D interactive vector graphics on the web. This resulted to the birth of SVG. Its first version was Recommendation 1.0 which was introduced in 2001. The current version though is 1.1 which was released on January 2003.
Some people asserts that SVG is as powerful as Flash. Some say it is superior. But still there are others who think it’s the other way around. Which is which really?! To help you decide here are some vital facts:
Use Flash in the following instances:
You must use Flash if you want to make a Flash-like website. To replicate it using SVG is hard to do.
If you want to create complex animations or games you can use any of the two. However, you must be aware that SVG’s built-in SMIL animation engine is very processor exhaustive. Conversely, good results can be achieved using JavaScript animations.
If your users are not that computer literate like for example children for a children’s site or a site appealing to a broad audience, you must use Flash.
SVG supports sound. Nonetheless, if sound involves important intricate details, use Flash.
Use Flash if you prefer WYSIWYG to script.
SVG is advantageous in the following instances:
Use SVG if your task is fully scriptable. You can try DOM1 (part DOM2) interface and JavaScript. It means that you can build your empty SVG image using JavaScript.
SVG can effortlessly be created by ASP, PHP, Perl and extracted from a database. Be cautious though in setting mime-types on the server.
It is XML meaning it can be read by anything that can read XML. Flash can use XML but it has to be converted first.
You need not apply Flash’s action-script because SVG does not code per browser. It has a built-in ECMA-script engine.
SVG runs on IE/NS4+NS6/Mozilla and on PC/MAC/Linux.
SVG can be transformed through an XSLT style-sheet or parser. It also supports standard CSS1 style-sheets.
Texts used remains selectable and searchable. Graphic “objects” can be grouped, styled, transformed or composited and embedded text can be searched or indexed.
Features of the specification include nested transformations, clipping paths, alpha masks, filter effects, template objects and, of course, extensibility
You need not buy Flash since only texteditor is needed to create SVG.
By now, I know you already have a choice. Take your pick and enjoy the features of your chosen technology!

Database Driven Web Site. Do You Need It?
Free or Paid Web Hosting?
Fit For Work - Managing Attendance In The Workplace