﻿Rokok Kretek: The Culture and Heritage of Indonesia’s Clove Cigarettes 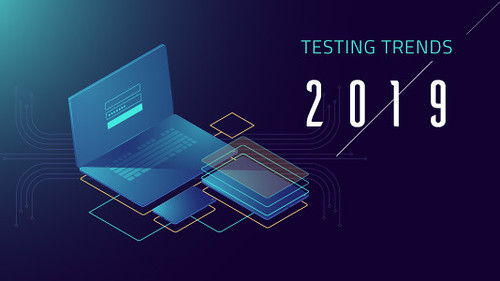 Rokok is cigarettes, kretek is clove flavored, so rokok kretek means clove flavored cigarettes or clove cigarettes. For many millions Javanese and Indonesians, kretek is enjoyable companion, tasteful, it gives a feeling of relief & relaxation and its price is nothing compare to the comfort given.
Clove tree In restaurants, pubs, bars, discotheques, public buildings and in many other places outdoor, the sweet smoke from kretek are smelt. This is a common sight, but nowadays, many sites are divided to smoking and non smoking areas. Some air conditioned buildings even declared as non smoking.

Rokok kretek was invented by a man from the town of Kudus, 50 km eastward of Semarang in the early nineties AD. The man Noto Semito was from a long time suffering from cough and asthma. Desperate to cure his illness, he rolled tobacco mix with crushed cloves in dried corn leaves – this is the original kretek cigarettes.
The rokok klobot (klobot is dried corn leaves). After smoking these kretek he was cured and become healthier. He began to manufacture his new kretek cigarettes with trade mark of BAL TIGA (three balls). He actively marketed the kretek every where, through radio, touring vans with music and dancers, even by air dropping promotion leaflets.
He become a very successful business man, a billionaire. His steps was followed by many others and soon kretek industry was mushrooming also in other cities. The fate of Noto Semito, The Father of Kretek, ended tragically, he was bankrupt in 1953, crashed by his invented kretek vast industry.

The kretek follows ‘modernization’ in cigarettes industry. The new filter kretek are major products, the contents of crushed cloves are smaller, changed with clove essence. The crushed cloves are kept to maintain the voice of burning kretek – crakling : tek, tek, tek, from here comes the name of kretek.
The leaders of kretek nowadays are Djambu Bol, Sukun, Nojorono, Djarum (in Kudus and Central Java), Bentoel (in Malang), Gudang Garam (in Kediri) and Sampoerna (in Surabaya). There are also smaller manufacturers, such as Menara (in Solo), Pompa (in Semarang), etc. More than 95% of local smokers prefer kretek than rokok putih or white cigarettes – non clove cigarettes.
No one denies that kretek industry brings a huge sum of tax to the state purse and millions of people depend their income to this chains of business, starting from the tobacco and clove farmers, workers at the factories, sellers in many shops and stalls, truckers, involved in this industry and it’s worth to note – their families.

The kretek factories absorb a lot of tabacco. The buyers – mainly the kretek producers, they hire several connoisseurs, experts of tobacco, to secure the quality of their products. They are very well paid. No doubt of their specific expertise. Only by smelling the wet tobacco leaves or dried cut tobacco leaves, high qualified connoisseur should know precisely the origin of the tobacco. It is from Wonosobo , Magelang or Boyolali (Central java) or from Besuki (East Java), and knows the harvest year of every tobacco tested. The testing is important as prices differs from region to region.