﻿Power To The (Internet) People 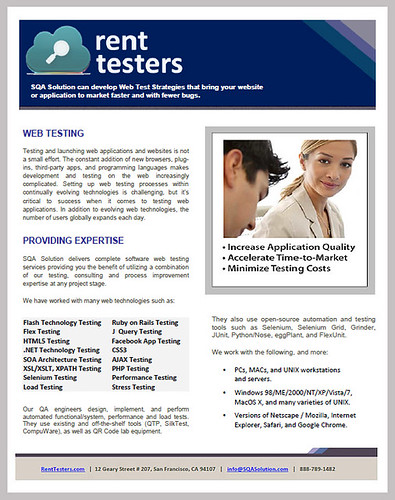 Ok, so broadband is an accepted standard at the moment, we are all used to being able to view large web pages stuffed with Flash animations, download videos and have, fairly decent, online video conferences, so what if they look a bit like ’flick book animations’, what’s next?
BPL (Broadband Over Powerlines) is currently undergoing testing in Hobart, Tasmania (the little triangular, heavily wooded island at the bottom right hand corner of Australia). The choice to run the testing here has to be a bit of a stab at the rest of the Australian’s, who can now no longer, make the ’backward’ jokes because the Tasmanians now need their, joked about, two heads, to read all the information blasted down the web at speeds the rest of Australia can only dream of.
Aurora Energy has developed the network in partnership with Mitsubishi Electric and it is delivered to you through Aurora’s telecommunication subsidiary TasTel. The product is called TasTel BPL.
With reported speeds of up to 240 times faster than a typical dial up service and up to 40 times faster than 256Kb per/sec ADSL connections. The test group are receiving high speed Internet and broadband phone service from virtually anywhere in their homes via power outlets.
At present, the test technology is running at speeds of around 4Mb per/sec, but future plans are looking at delivering the content of the World Wide Web at a blazing 24 Mb per/sec. Naturally, it has all the features of current Broadband systems, always on, no connection fees etc but with the benefits of using existing cabling that every home takes for granted – mains electricity.
It’s another punch in the gut for, little Johnny Howard’s, soon to be superfluous Australian telecommunications giant, Telstra. The emergence and growing popularity of VOIP’s (Voice over Internet Protocol) struck a blow, but still needed the Telstra owned lines to function.
Looking forward, how long will it be before every power line in the country is capable of transmitting and receiving data, wirelessly, to the new generation of mobile phones?
These new achievable speeds should bring about some radical changes in the content and quality of websites and online services, as well as putting and end to the aforementioned ’flick book animation’ of Video conferencing, but with the VOIP’s acronym already in use – the next big question is – what will we call the Video Over Internet Protocol?