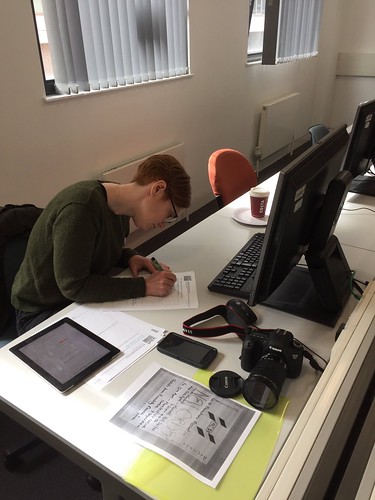 – The number of people accessing the Internet from mobile and handheld devices is increasing at a massive rate – in 2008 alone there’ll be an estimated 58 million PDAs sold worldwide (source: eTForecast).
– People generally have a lot less experience of using their mobile to go online than they do of using their computer. This means that computer-based users can be assumed to have a higher level of existing expertise than mobile and handheld users.
– The platform through which users access your site is far less predictable when using mobile phones. Computer-based site visitors generally only differ from one another in their browser and operating system (i.e. most people will use a screen, mouse and keyboard), whereas the different types of mobile phones and PDAs differ can drastically.

Which mobile phones and PDAs do you need to consider?

Mobile phones and PDAs can differ from one another dramatically, and this will radically change how people experience and use websites. Some of the ways in which handheld devices can differ include:

Because the mobile phone / PDA that someone is using will have such a profound effect on their experience of your site, you should try to test with as many mobile phones and PDAs as possible.

Of course, testing with every mobile phone and PDA is impossible. Here are some ideas to help narrow down the number of devices you’ll need to test with:

– Your mobile site visitors may belong to a specific audience. Certain audiences tend to prefer particular types of phones (e.g. phones with big screens that are designed to support online access vs. small-screen models that aren’t).
– There are ‘phone families’ that offer a very similar user experience (and will not need to be tested individually).
– You may only want to test with the most popular mobile phones in Europe or the most popular models that are being used to access your site (you can check your site statistics to find out this information).

Who do you want to test with?

The people you want to conduct your mobile phone usability testing sessions with will, of course, depend on your particular business and its audience. Some things to bear in mind include:

– How much experience they should have of using their mobile phones to access services. This is particularly important as the market for accessing online services through mobile phones is growing and the percent of ‘complete novices’ (i.e. people using the technology for the first time) will be far higher than for computer users of your website.
– Which mobile phone or PDA they have. We would usually recommend that people use their own mobile phone in a session, so the test can focus on your website and not on the way the handheld device works.

Where should mobile usability testing sessions be conducted?

Mobile phones and PDAs are used in the real world so usability testing of handheld devices should therefore not only take place in a usability laboratory.

Where, when and how a mobile phone is used is critical to a person’s experience of the site they are accessing. Any of the following circumstances could influence this experience and therefore considerations of the site’s usability:

As such, we’d recommend, if possible, that any mobile phone and PDA usability testing is conducted both in a laboratory and also in the ‘outside world’.

How you plan and run mobile phone usability sessions will be based on your business and its audience, but the most popular methods of mobile usability testing include:

– Lab-based (using a camera to record the session)
– Diary-studies (asking people to keep a diary of how they have used their mobile phone and any problems they encounter)
– Paper prototypes (running usability testing on a paper-based version of the site, using mobile phone screen-sized pieces of paper)