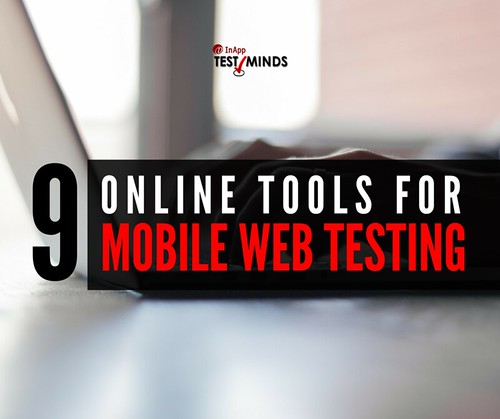 My company is just like any other in that we test all sorts of things. We test ad campaigns, sales letter copy, images on web pages and in print copy, headlines, story leads, mini-site pages, buttons and more to see which ones convert the best, which give the best return on investment (ROI). But there’s one thing in common among all tests, and it’s important to note: you need to only change one variable in the test in order to have a controlled test where the results will tell you what you want to know. And here’s a prime example…

Controlled testing is where you have only one variable that you are changing in order to get an answer to a question you have with regards to your personal life, business life or any part of your life. On the other hand, uncontrolled testing is when you have more than one variable that changes. When this happens, you have unreliable or incorrect information to work with and will not get the correct answer you seek.

For example in Weight Watchers, the basic question put to members each week is whether or not an average of 2 pounds is lost by following a program of logging food amounts and exercise amounts regularly. If you follow their controlled testing program, the food and exercise counts are static; i.e. have set values and don’t change. It’s the amount and kind of food you take in and the amount and type of exercise you do (and the intensity level) that vary.

What this means is that in reality:

– You could eat the same amounts of food, but mess up your program by focusing on the wrong type of exercise.

– You could exercise the same each day, but mess up the program by focusing on the wrong types and / or amounts of food that week.

– You could tentatively do everything right, but go to weigh in at a center where the scales are off (which most are and by nearly 6 pounds, as they’re electronic, moved frequently and often misused with people standing on them to do entire financial, shopping and networking activities at a time).

In short, succeeding is difficult at best and more haphazard or random among participants, depending upon their degree of perseverance and creativity with the program to overcome challenging issues like the ones above.

Planning ahead works best, not only in Weight Watchers, but in business testing, too. In Weight Watchers, you can use your own scale and skip weighing in at meetings or get their At-Home kit, and you can plan with the tools you have to measure foods and exercise intensity levels, etc.

In the business world, you can plan ahead, too. Let’s say your question is why your website doesn’t get you the ROI that it supposedly gets other affiliates promoting the same product, maybe a 1Shoppingcart or Aweber subscription. What you can do is back up your mini-site or leads capture page (a must-do for everything!) then set up two nearly identical ones where only one thing is changed like a headline..

After you test your headline and find one that’s best, place the best one on both sites, then change the order button or whatever you want to test next. And continue on in this manner, only changing one variable at a time until your site converts better.

So if you are looking for an answer to a difficult question in your business or personal life, test. When you use controlled testing where you only change one variable, you’ll get an answer to your question.

But don’t think that just because a company or other entity has a big name or history behind it means they have the best answer, though, because they don’t always. They may have pieces to the puzzle that help many. But it’s up to you to test their components to find a solution that works just for you.