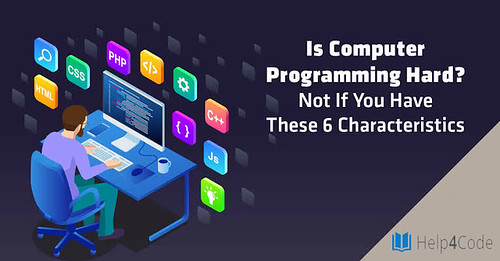 When building web sites, ASP and PHP are very popular languages. Here’s my opinion on whether ASP or PHP is best

Both ASP and PHP are languages used to build Dynamic Web sites that can interact with Databases and exchange information. ASP (Active Server Pages) is from Microsoft and is used with IIS (Internet Information Server) that runs on Microsoft Servers. PHP (Personal Home Pages) is from Rasmus Lerdorf, who originally designed this parsing language which was later modified by different people. It runs on Unix and Linux servers and it also has an NT server version.

There are a lot of differences between ASP and PHP.

To run ASP programs one needs IIS installed on a Windows platform server, which is not free. PHP programs run on Linux, which is free. Even the connectivity of the database is expensive in the case of ASP as MS-SQL is a product of Microsoft that needs to be purchased. PHP generally uses MySQL, which is freely available.

If we compare the speed of ASP and PHP then PHP has an upper hand. PHP code runs faster than ASP. ASP is built on COM based architecture, which is an overhead for the server whereas PHP code runs in its own memory space.

PHP programs can run on various platforms like Linux, Unix, Windows and Solaris whereas ASP is mainly associated with Windows platforms. However, ASP can run on a Linux platform with ASP-Apache installed on the server.

Many of the tools used in PHP are free of cost and since PHP is open source a lot of code can be found in open source forums. PHP has inbuilt features like ftp, email from a web page or even encryption mechanisms but in ASP such features are not built in and some additional components are required. Therefore an additional cost is incurred for such components.

PHP is based on C++ language and the syntax used in PHP is quite similar to C/C++. C/C++ is still considered the best programming language by many programmers and people who love this language would surely feel more comfortable with the syntax of PHP. ASP on the other hand has a more Visual Basic kind of syntax that again is closely related to only Microsoft products. So, it depends on a person-to-person which language he or she is comfortable

PHP, being extremely flexible, can connect to various databases, the most popular being MySQL. ASP mainly uses MS-SQL.

Both languages have their advantages specific to users. Some would argue that both the languages have their own importance and depending on the user’s requirements the language and the platform can be chosen. If we talk about developing a discussion board then ASP is equally capable but many feel the best discussion boards are developed in PHP. If a user is looking for some e-commerce application development then many would call ASP the ideal choice. This does not mean that PHP cannot provide e-commerce solutions, only that many people choose ASP.

From my perspective, PHP is an all around better choice than ASP.