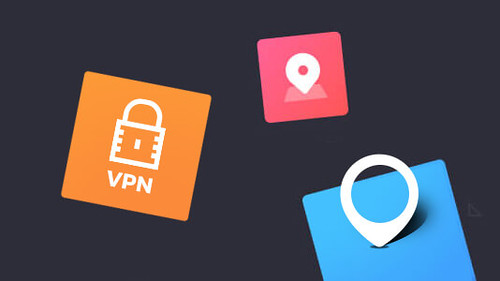 Using Google Adwords marketing is one of many ways you can promote your website and get a lot of very targeted traffic. This form of advertising is very effective, if you know how to do it. If you don’t know how to do it, it will get very costly very quickly. Unless you have money to burn, you really should consider taking the time to fully learn all the ins and outs of using this method for getting traffic.

The two biggest advantage of using Pay Per Click (PPC) marketing is that it’s fast and the traffic you get will be very targeted (it’s not just about getting thousands of visitors to your site. If those people aren’t really interested in what you are selling they won’t buy… period. You want customers not just visitors). Getting the traffic quickly is a wonderful thing for anyone who wants to make money online. It’s a numbers game and the more visitors you can get to your offer or website, the more sales you’ll make. It’s as simple as that.

The biggest down side to using PPC in general and Adwords in particular is it will cost, sometimes a lot. There is a steep learning curve and just when you’ve got a successful campaign going it’s not uncommon for Google to make changes that will affect your campaign.

It is expensive to run a successful Adwords campaign, especially in the beginning. Why? Because when you’re first getting a campaign set up you are learning what works and what doesn’t. To really dial it in and make sure you are getting the most out of your ads you will need to test, and while you are testing you will be spending money.

That doesn’t mean you won’t be making any, but it does mean that until you find the right combination of headline, keywords, and body of an ad you will likely pay more for clicks than you’ll make in sales.

I know this article is about PPC and Adwords and I don’t want to get too far off topic, but there is something else you need to keep in mind because if you don’t, it will cost you. And that is, that the clicks are only half of the story. Even if you’ve tweaked your ad so you’ve got a great ad that gets a lot of clicks, if those people don’t make a purchase, or sign up to your list when they visit your website you’ve essentially wasted the money on the click. While tweaking your ads don’t forget about your website copy too.

Adwords marketing can work well if you know how to do it properly. Take some time to learn how, set a realistic ad budget and keep testing. That’s the best way to leverage the power of Google.